M.2 is a fashioned like a stick of gum form factor for SSDs (solid-state drives). These SSDs are often faster than standard 2.5-inch SSDs, but they are also more expensive.

M.2 SSDs are increasingly being used in thin gaming laptops since they take up less space than 2.5-inch SSDs or hard drives.

M.2 SSDs have storage capacities of up to 2TB. More capacity is available in other form factors.

You’ll need a motherboard with M.2 slots if you want to use an M.2 SSD in your gaming PC or laptop. Some motherboards feature two or more M.2 slots, allowing you to set up a RAID configuration with your SSDs.

While 2.5-inch SSDs utilise the SATA bus, which was first introduced in 2000 and was designed for hard drives, and add-in cards use the PCIe bus, which is quicker and has more bandwidth than SATA, M.2 SSDs can use either. Furthermore, some of the fastest and greatest SSDs make advantage of the NVMe interface, which was designed specifically for fast storage devices.

M.2 SSDs are typically 22 x 80mm in size (W x L), but they can be shorter or longer. The four or five-digit number in an M.2 SSD’s name or on its printed-circuit board can be used to determine its size (PCB). Its width is represented by the first two numbers, while its length is represented by the remaining numbers (example: M.2 Type-2280). A longer SSD means more NAND chip space, but not always more storage space.

Wi-Fi, Bluetooth, near-field communication, and wireless wide area networks are just a few of the device classes that M.2 modules can work with. However, M.2 form factors are most often linked with data storage SSDs.

A cable is not required to connect M.2 SSDs to a motherboard. Instead, they use a specialised M.2 connector slot to connect directly to the motherboard.

Both SATA and PCIe protocols can be used with an M.2 SSD. SATA is a connector and data transfer standard for hard disc drives (HDDs) and computer systems. PCIe, or serial expansion bus, is a standard for connecting a computer to one or more peripheral devices.

The following sizes are available:

The typical width for desktops and laptops is 22 mm. A card with an 80 mm or 110 mm length can carry eight NAND chips for a total capacity of 2 terabytes (TB). 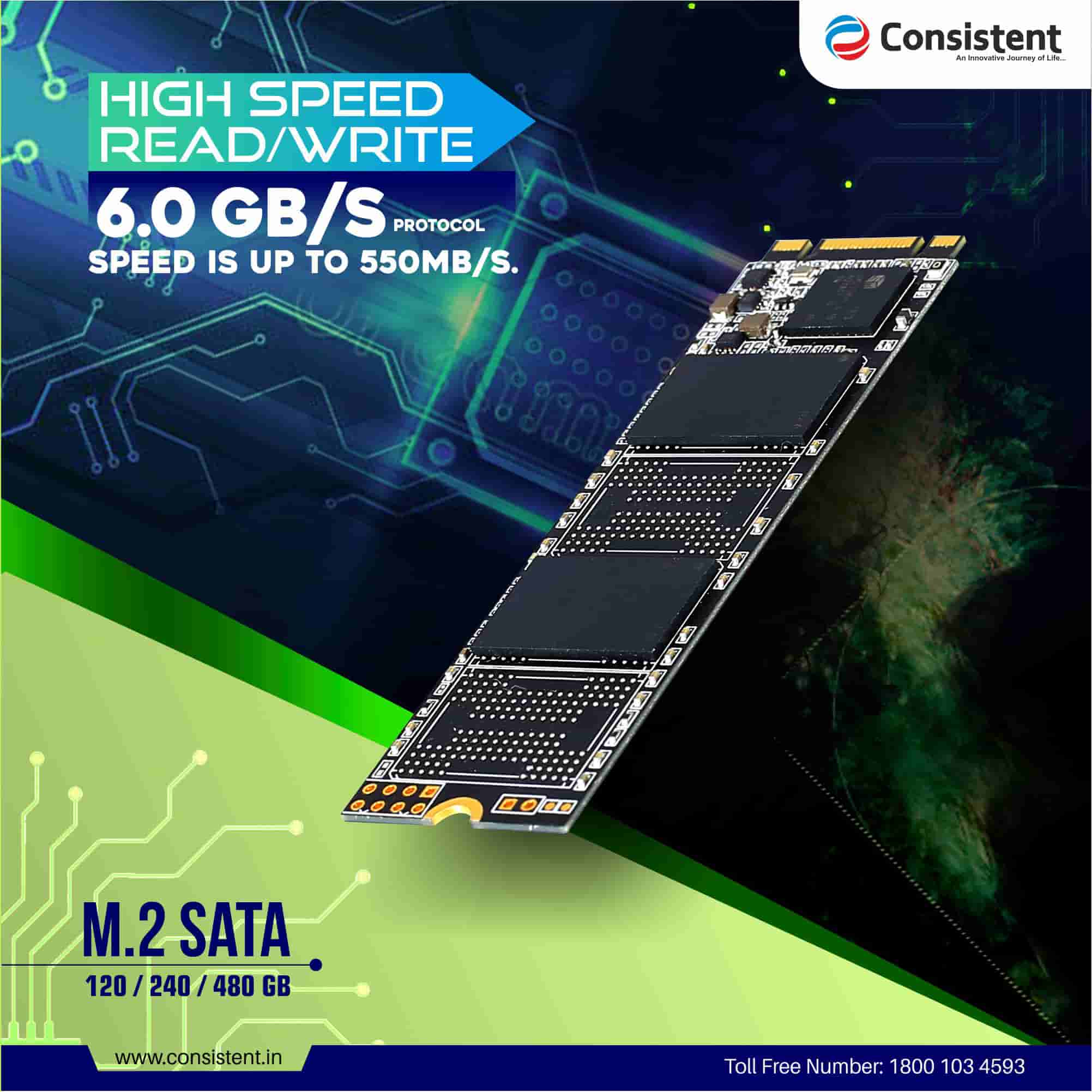 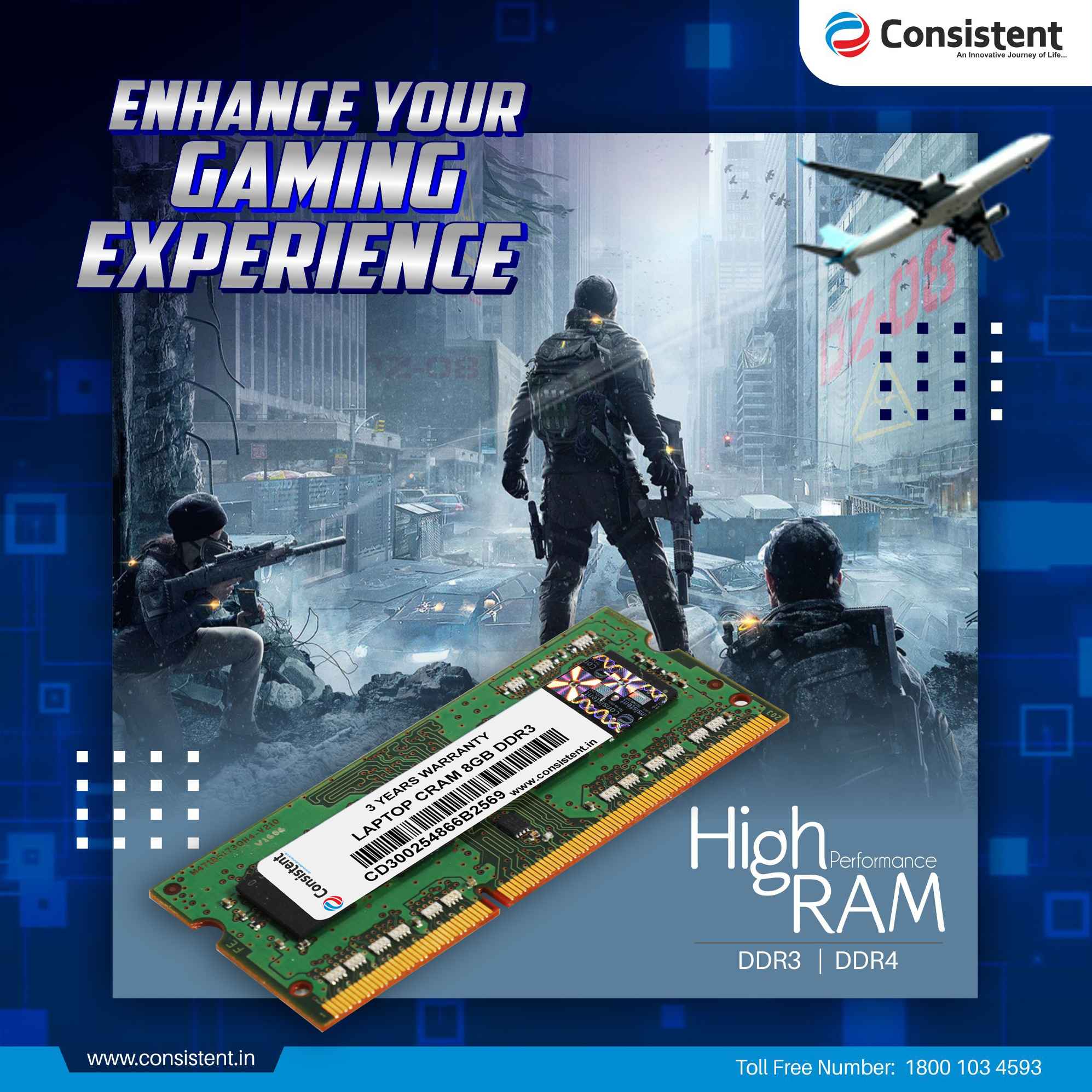 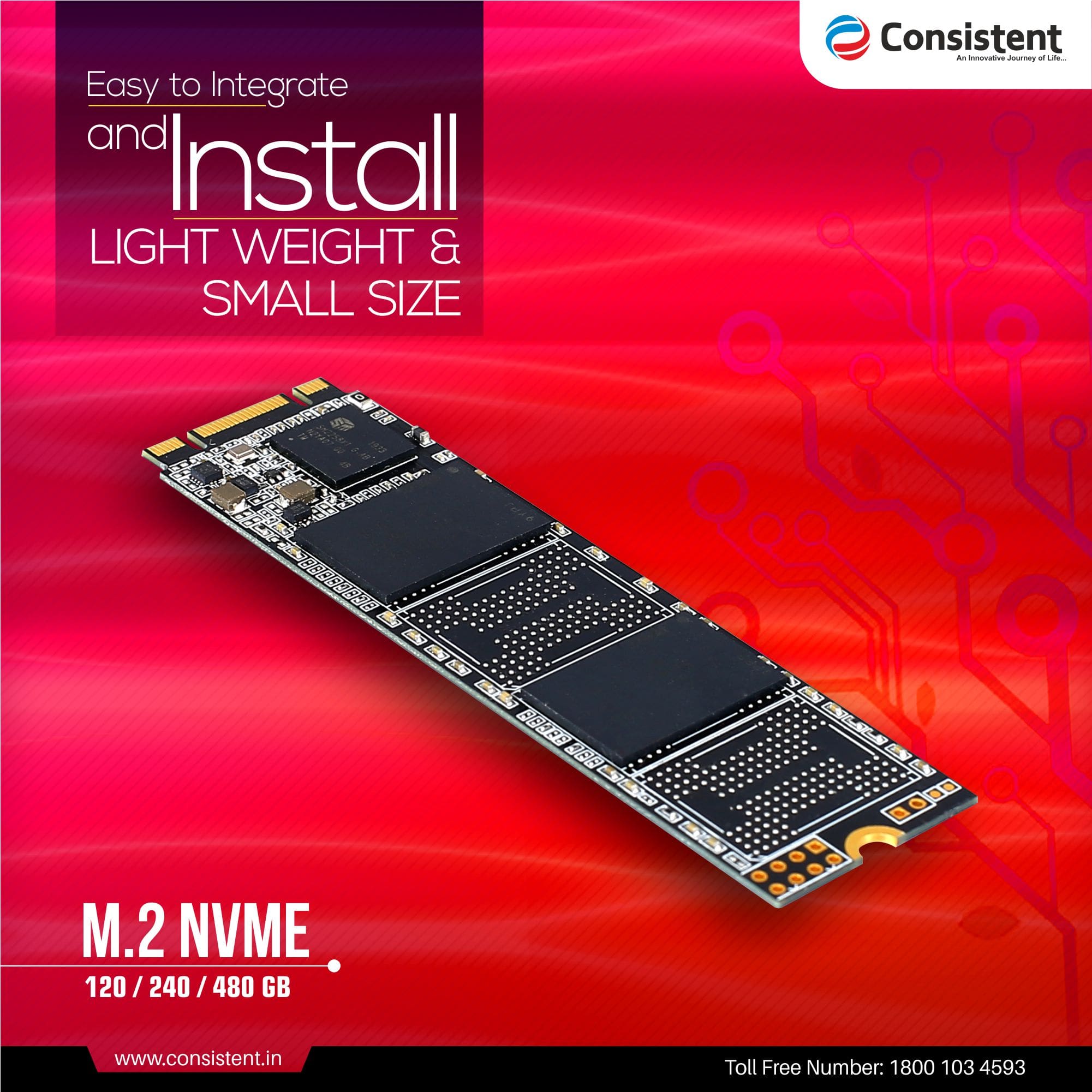 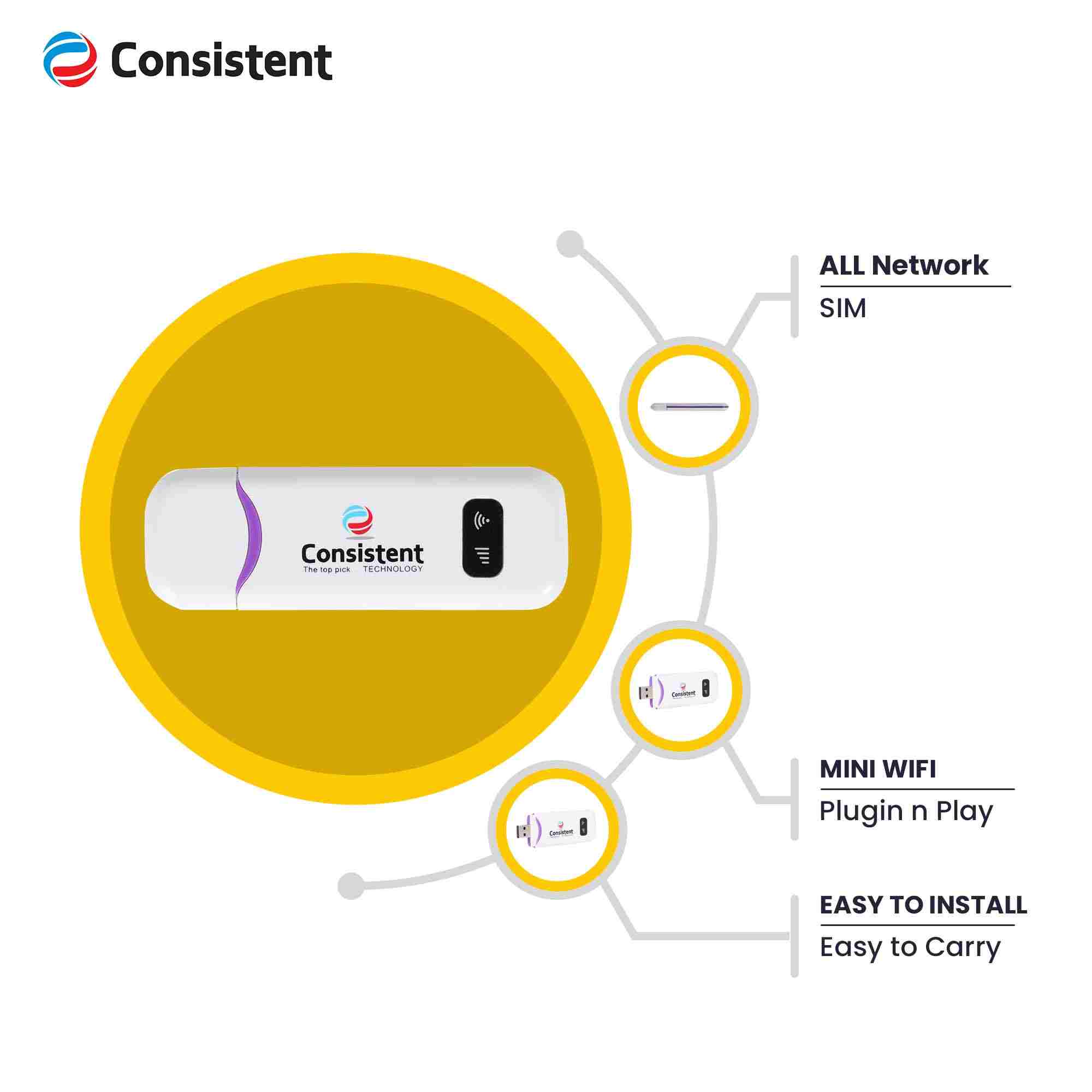 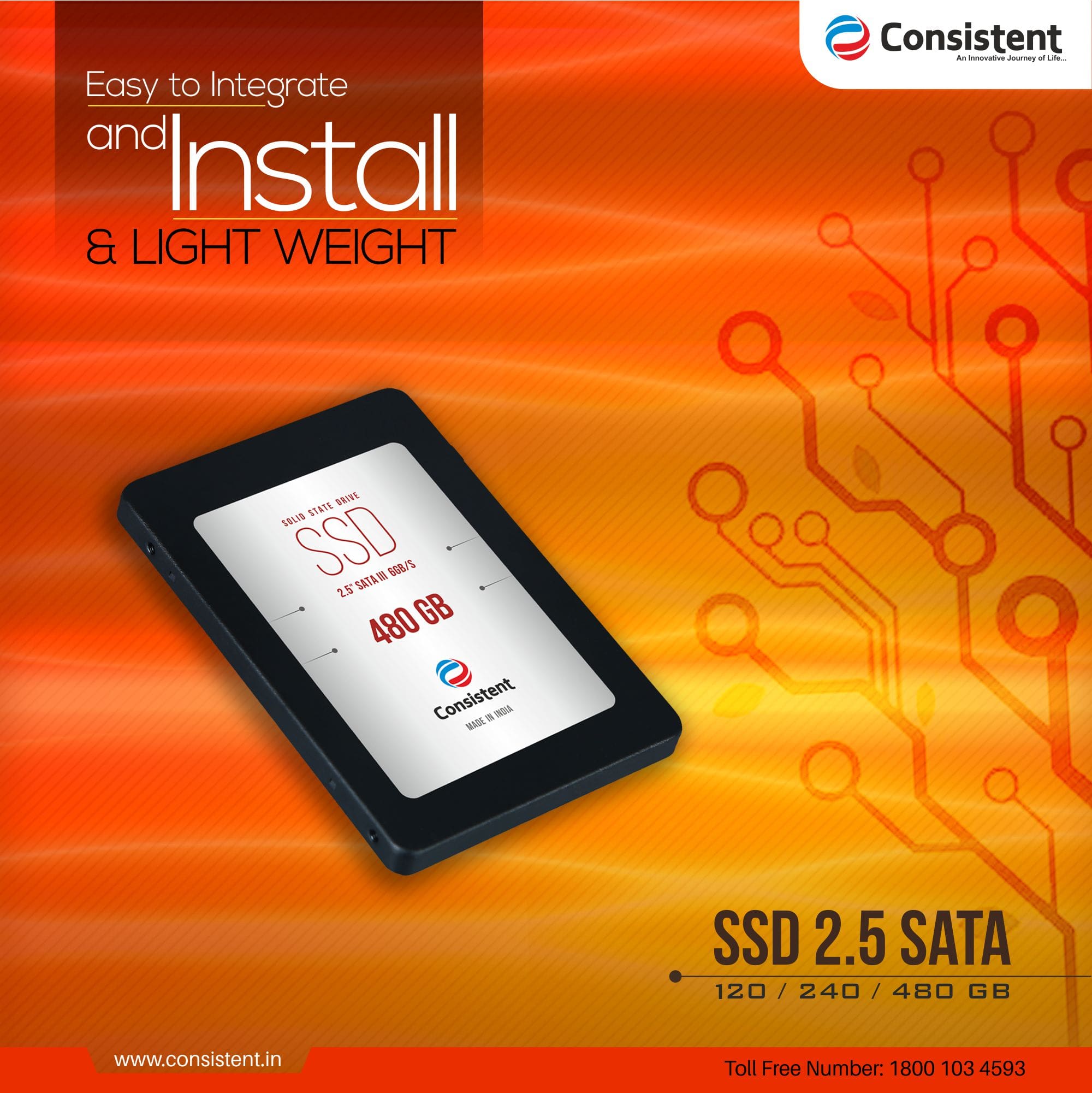